Hot on the heels of Boohoo’s international announcement and not to be out done, the darling of the UK and European clothing and fashion online world ASOS also reports an increase in international sales. A jump on last years numbers of 28%.

ASOS, which used to be known as As Seen on Screen before it focused on selling trends, fashion and clothing is well known the world over for offering free international shipping to many countries worldwide.

ASOS.com say that 54% of all sales are international, so over half of their sales go to countries within the EU and the rest of the world. This is a big number considering that total group revenue for the 4 months to December 2015 was a huge £459.7 million.

Some of the countries that ASOS ship to include Australia and NZ, the USA and Canada. They offer payment in many different currencies and language selections globally. 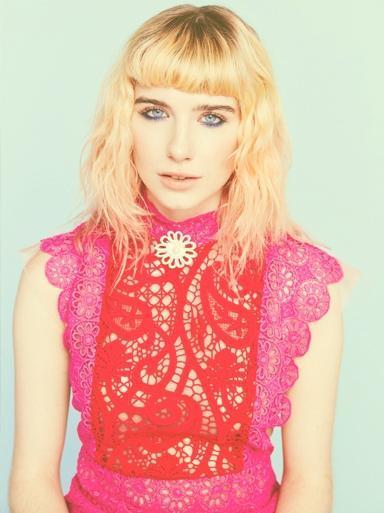 “our improved international sales growth of 20% (+28% on a constant currency basis) was underpinned by our continued price investments, further deployment of our zonal pricing tool and continued strong full price sales mix.”

Dresses, shoes, accessories are some of the clothes that ASOS ship worldwide, they sell their own branded goods as well as labels and items from other brands, giving the shoppers large choice of styles and fashions. Although aimed at the more fashionable younger audience they have clothes to suit all tastes and ages.