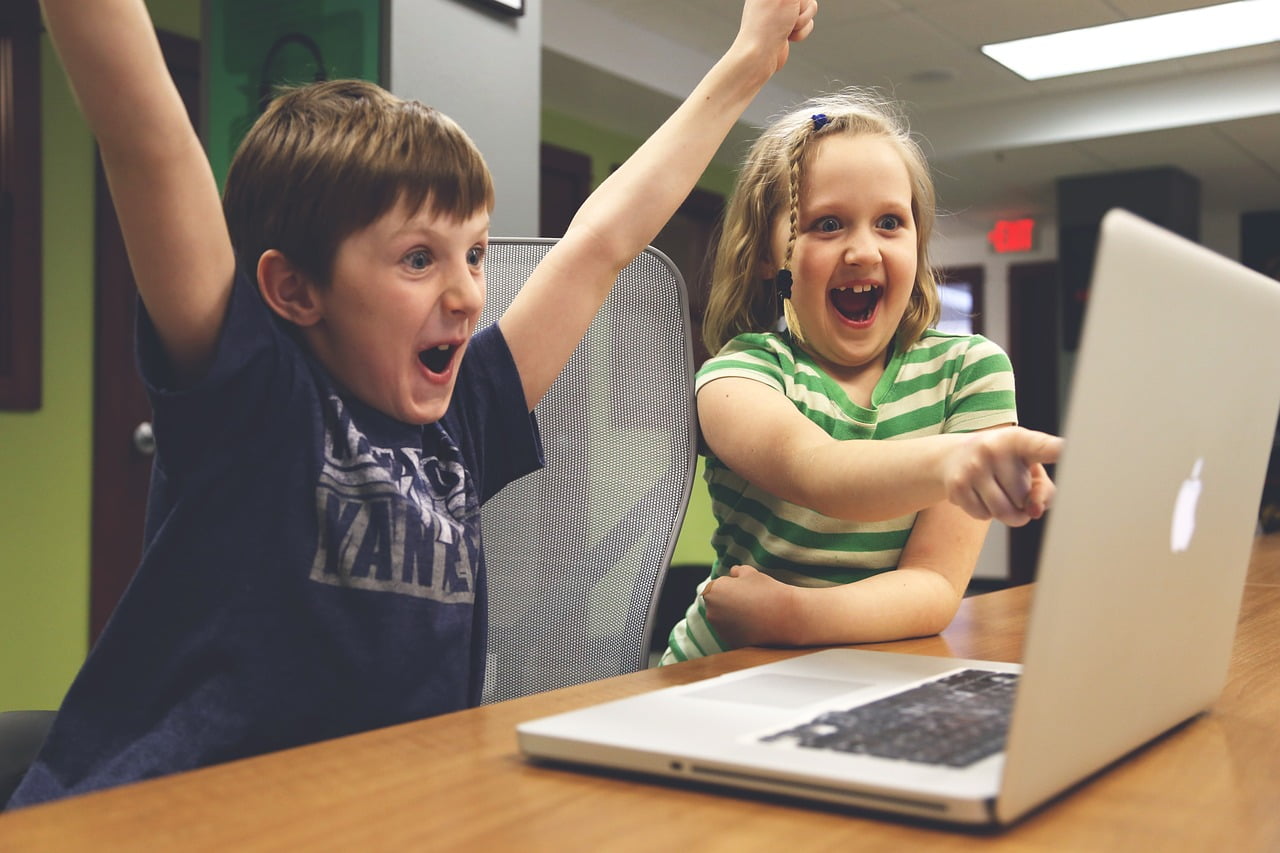 Here is our information about using a VPN for international shopping.

Can I get a free VPN?

Yes, there are free VPNs available. Free VPNs usually have fewer servers and locations than paid VPNs and may offer less advanced features, such as browser or Chrome extensions. Some free VPNs may also have data or bandwidth restrictions, as well as logging and potential security risks. It is always recommended to do thorough research and compare different VPNs before you decide to use one.

Here is our list of some of the best,

PrivateVPN, based in Sweden, claims to be the fastest growing worldwide VPN, with 200+ servers locations in 63 countries.

With an offer price of just $1.51 a month for 3 years, Zenmate’s VPN offering is one of the cheapest around.

They even have a FREE VPN you can download for your browser, it works with Chrome, Edge and Firefox.

It appears that Zenmate free Chrome extension VPN has removed its free choice of servers and the extension is currently not working (as of 12/12/2022). We will keep trying to see if it works and leave an independent review after using it.

Other free VPNs using Chrome extensions, that you can download from the Chrome Store, include:

There are hundreds of VPN in Chrome store that you can try out and all have reviews next to them. Here is the link to the VPNs in the Chrome Store for Extensions.

ExpressVPN is a Virtual Private Network (VPN) service that is based in the British Virgin Islands. The service offers users enhanced online security, privacy, and freedom through a secure, encrypted connection. ExpressVPN provides users with access to a wide range of servers around the world, allowing them to change their IP address, unblock websites and services, and bypass censorship. The service also offers users a range of additional features such as split tunneling, kill switch, and DNS leak protection.

Express VPN is one of the biggest and most well-known VPN companies. Their pricing is popularly $8.32 per month for 12 months, and you can even pay in Bitcoin.

Nord is a VPN service that is based in Panama and are another well known VPN and they have 3 different pricing tiers, depending upon how much you want to spend.

Surfshark is a Virtual Private Network (VPN) service that is based in the British Virgin Islands. Surfshark provides users with access to over 3,200 servers in 100 countries around the world

CyberGhost is a Virtual Private Network (VPN) service that is based in Romania. CyberGhost provides users with access to over 6,900 servers in 90 countries around the world.

F-Secure offer a suite of tools to help keep your safety and security online, including a VPN called Freedome. They were founded in 1988 and listed on NASDAQ OMX Helsinki, Finland.

They have a range of prices with the most popular being EUR3.33 a month with a EUR39.90 one off charge.

Yes, you can access geo-protected content using a VPN. VPNs allow users to access content that is blocked in their region by masking their IP address and routing their traffic through a server located in a different country. This enables users to bypass geo-restrictions and access websites, streaming services, and other online content that would otherwise be blocked in their region.

Watch Netflix USA and the BBC iPlayer content, but be aware of the streaming services terms and conditions.

What are the advantages of having many international servers for a VPN?

Having many international servers for a VPN offers several advantages. Having multiple servers in different locations allows you to access content that is blocked in your region. It also gives you the ability to bypass censorship and access geo-restricted websites, streaming services, and other online content. Additionally, having multiple servers allows you to select a server that is close to your location, which can improve speeds and reliability, or a server that is in a foreign country.

How can I test an international VPN?

To test a VPN, you should open the VPN application and connect to a server. Once connected, you can conduct a variety of tests to measure its performance, such as Ookla’s speedtest to measure download and upload speeds, a DNS leak test to make sure your traffic isn’t being routed through a non-secure server, and a WebRTC leak test to make sure your IP address isn’t being exposed. You can also access various websites around the world to make sure the VPN is working properly.

How does a VPN work?

When using a Virtual Private Network (VPN), your computer or device is connected to a remote VPN server. Your computer then sends a request to the server and the server responds. The server then acts as an intermediary between you and the websites you’re visiting. All of your data is encrypted and sent through the VPN server, ensuring that it is secure and private and can only be accessed by the VPN service.

What are the cons of using a VPN?

Some of the cons of using a VPN include the potential for a slower internet connection, risk of ransomware attacks or other malware, cost, and potential compatibility issues. Some VPNs may also log your data, which defeats the purpose of using a VPN for privacy. Additionally, some VPNs may not be safe for torrenting and may be blocked in certain countries.